← more from
Pataca Discos
Get fresh music recommendations delivered to your inbox every Friday.

from Private Reasons by Bruno Pernadas 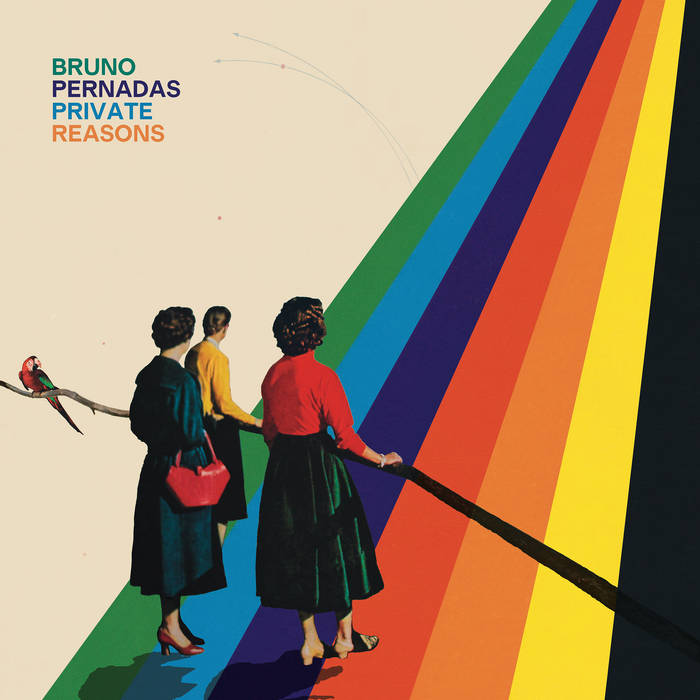 Bruno Pernadas is a Portuguese Musician, Composer, Arranger and Producer.

He has been an active musician and composer in several projects , which lead him to participate in numerous music festivals in Europe, South-America and Japan.

Bruno Pernadas has released four records so far on his own name that were critically acclaimed, gaining massive positive reviews national and abroad. ... more

Bandcamp Daily  your guide to the world of Bandcamp

Bonobo stops by to talk about his new record Fragments